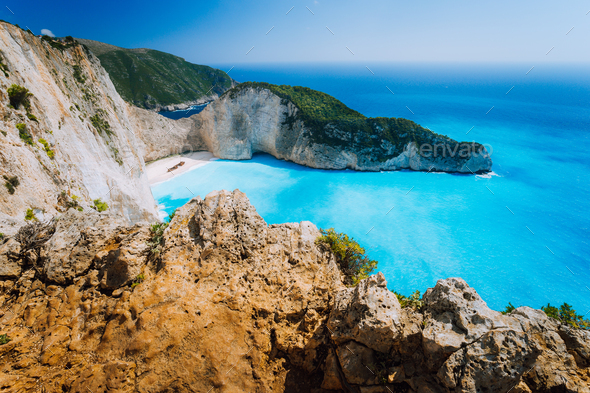 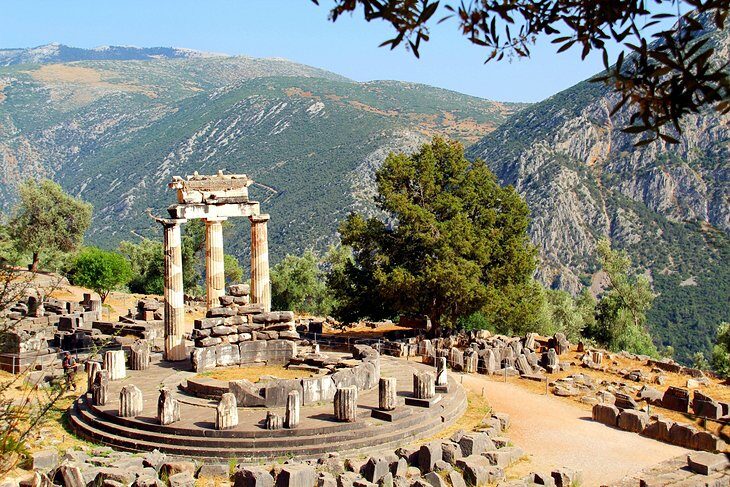 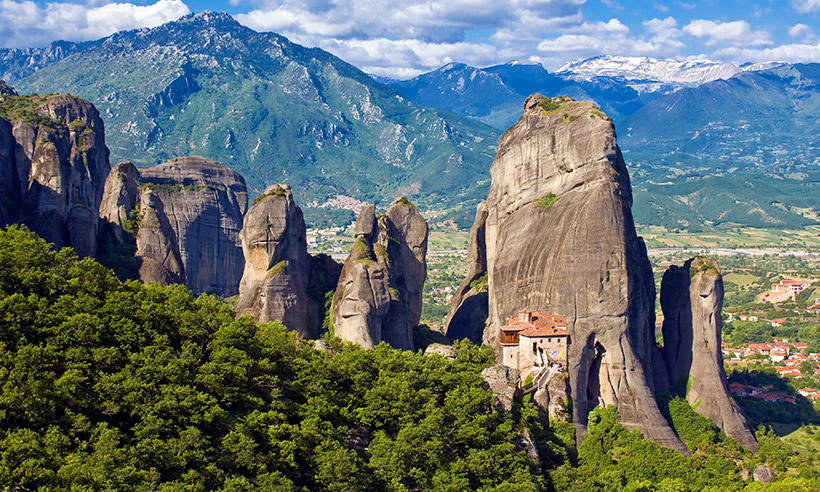 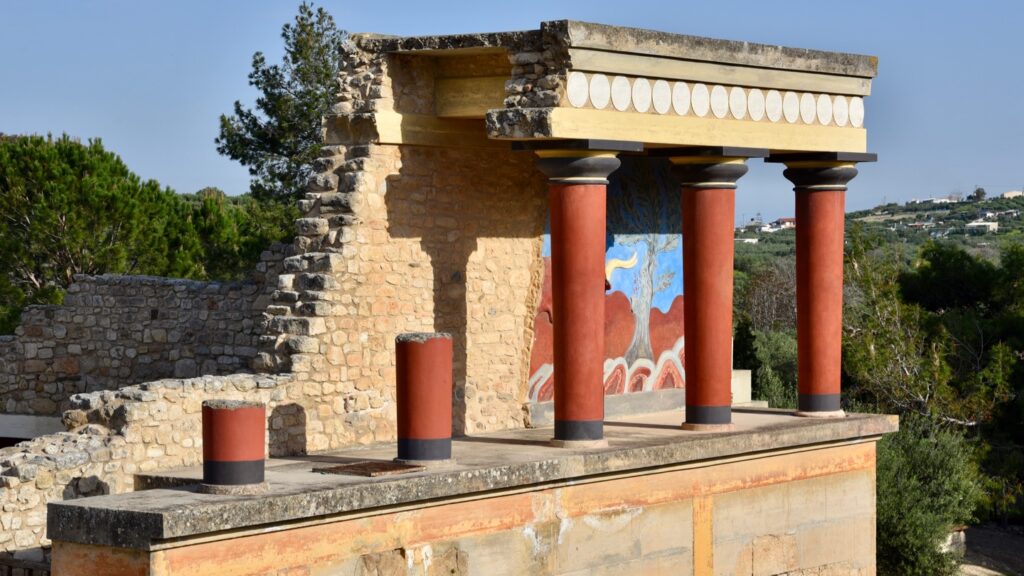 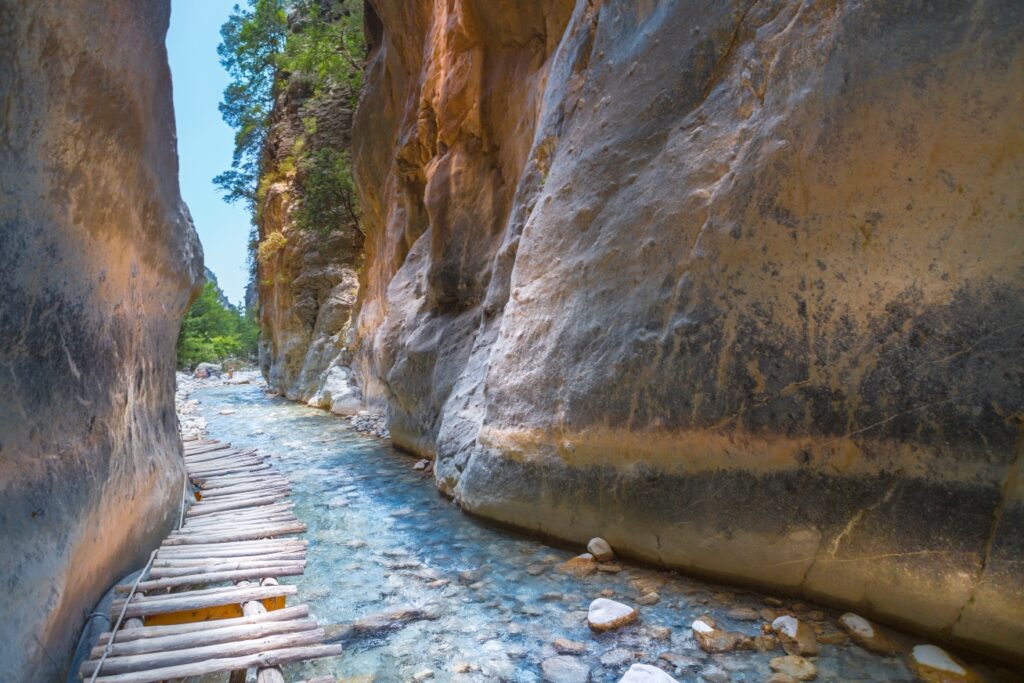 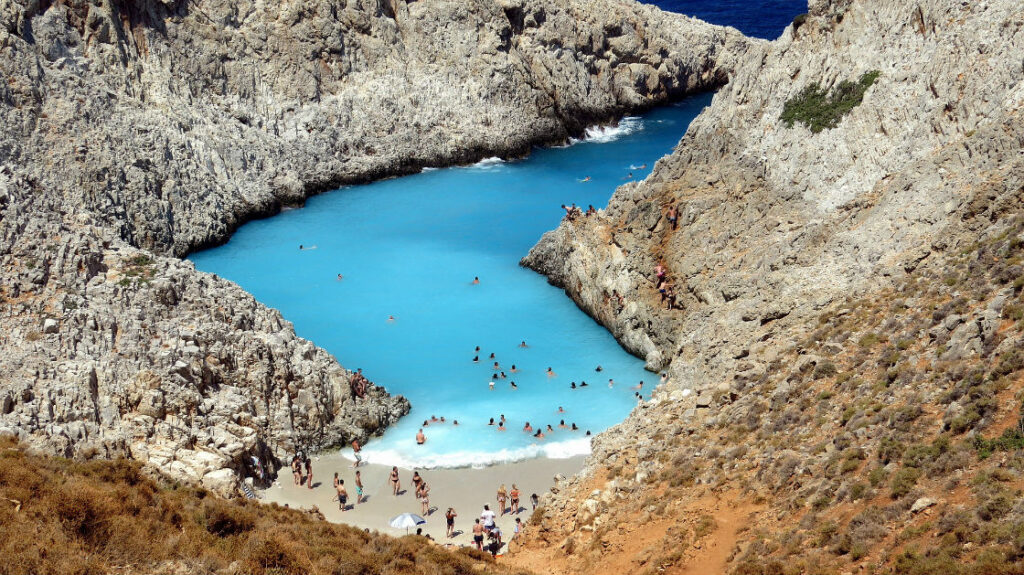 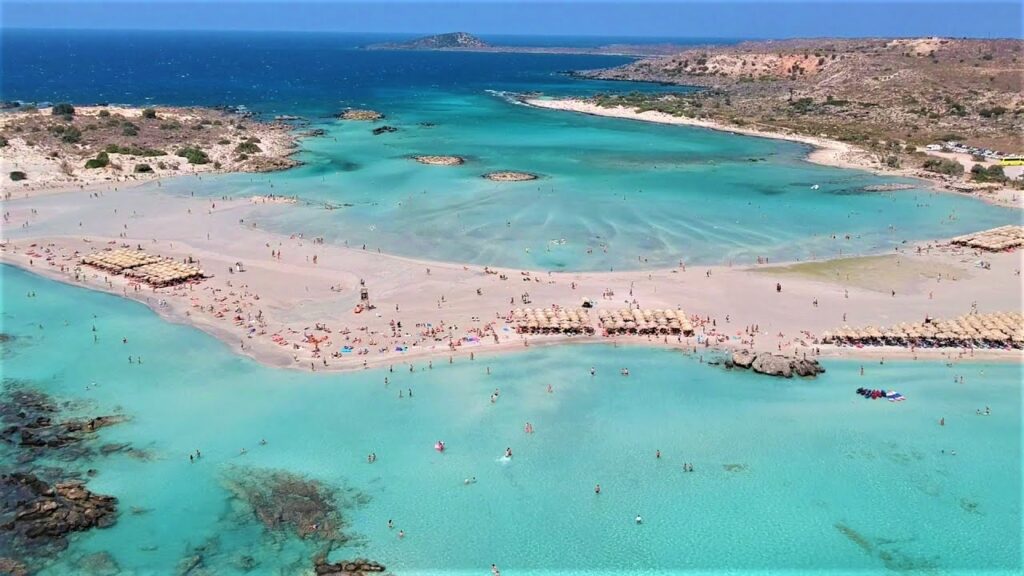 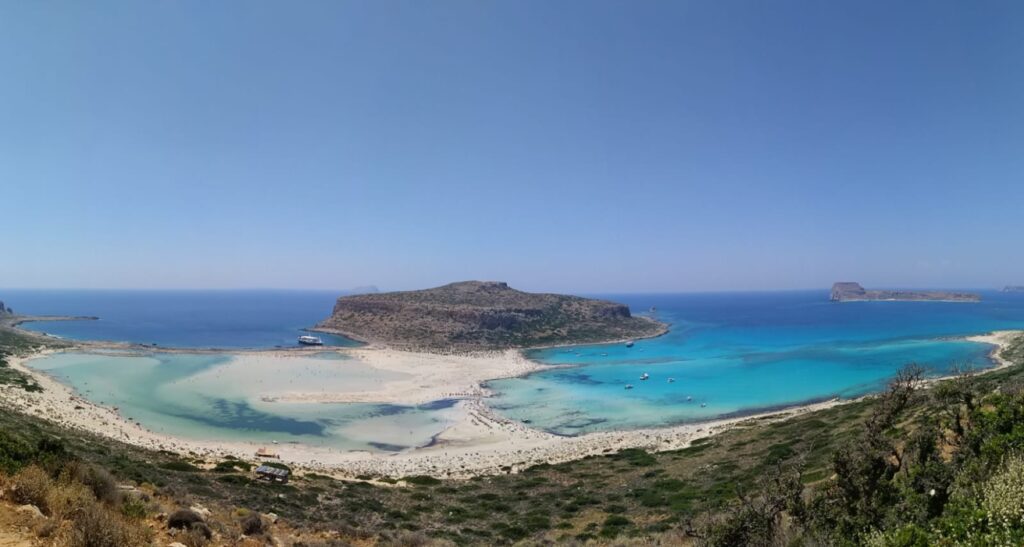 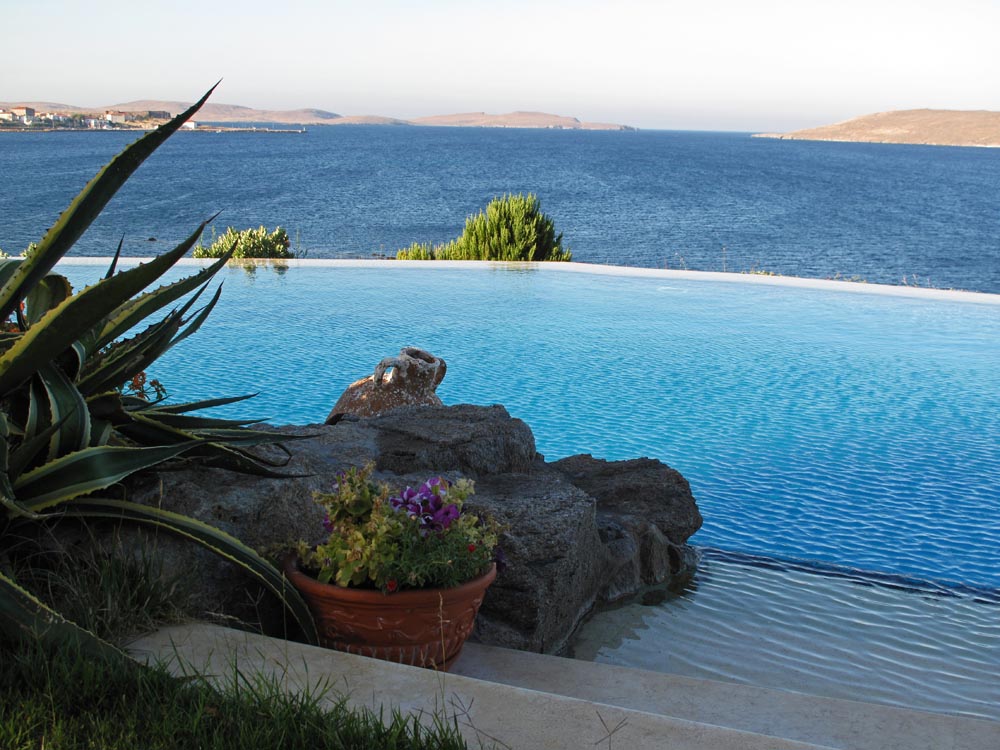 Lose yourself in pure luxury and quiet sophistication at Villa Faros Resort – an incomparable paradise on the Island of Lesvos. Villa Faros has been recently completed by its owners to provide a memorable vacation experience to the most discerning guests from all around the world. Perched on a peninsula of 150 acres of private […]